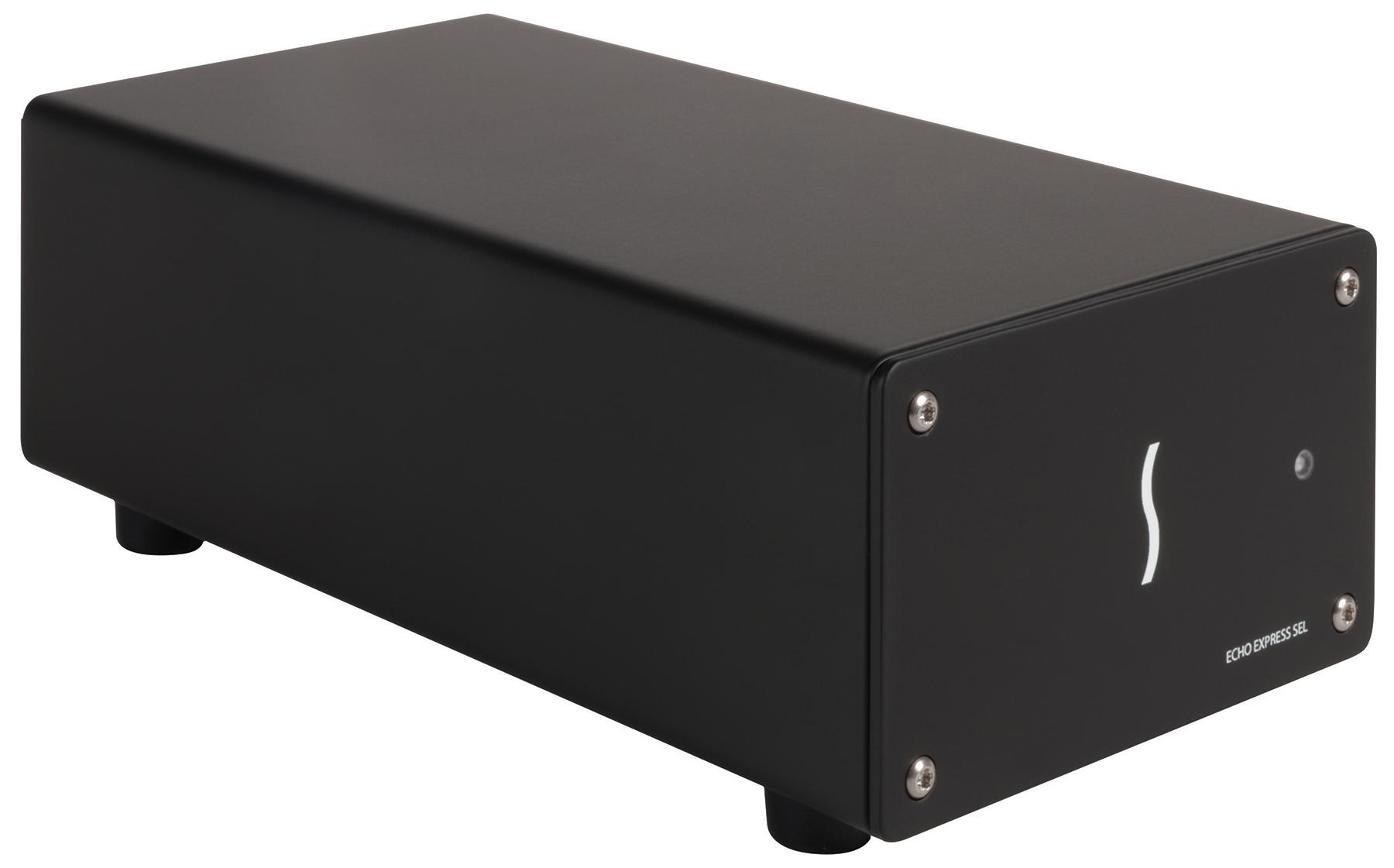 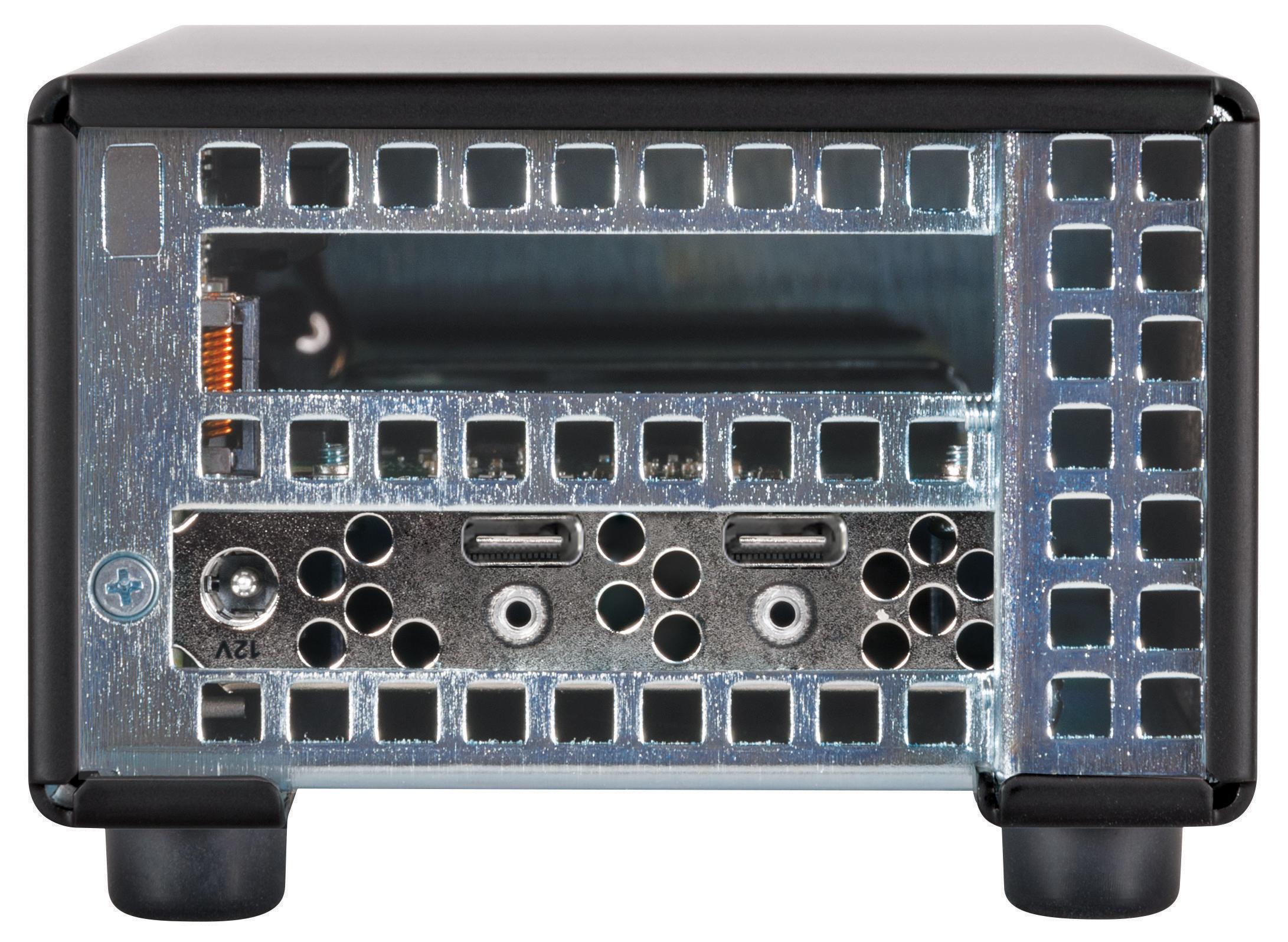 —Connect a Low-Profile PCIe Card to Computers Without Expansion Slots—
Are you in the market for a new computer? It’s amazing how much processing power the latest ultra-light notebooks, small form factor computers, and all-in-one desktops pack in such small and thin enclosures. But, thinness comes with a cost—there’s nowhere for you to install PCIe cards for the additional connectivity and processing capabilities beyond what’s offered by a computer’s standard ports. Although thin Mac and Windows computers with Thunderbolt™ 3 ports offer processing power to spare, for many users, such as pros in the creative fields, onboard processing power alone is not enough. Fortunately, your choices are not limited to desktop workstations—think external. Sonnet’s Echo™ Express SEL (Thunderbolt 3 Edition) enables you to connect a single low-profile PCIe card outside of the computer. Through its x8 PCIe 3.0 slot, this little expansion system supports many Thunderbolt-compatible 16Gb and 8Gb Fibre Channel, 40Gb and 10 Gigabit Ethernet, video capture and processing, SAS and SATA host bus adapters, and RAID controller cards.

The Echo Express SEL - Thunderbolt 3 Edition features 40Gbps Thunderbolt 3, which offers double the PCIe bandwidth and connectivity of Thunderbolt 2, and yields up to 2,750 MB/s of bandwidth, enabling it to support 4K video capture and processing cards at high frame rates, and 16Gb FC cards and dual-port 10GbE cards at full performance. With the ability to handle the most demanding, highest performance PCIe cards, support for connecting two 4K displays @ 60Hz or one 5K display @ 60Hz, and support for a vast array of Thunderbolt and USB devices, Thunderbolt 3 is a leap forward in every way.