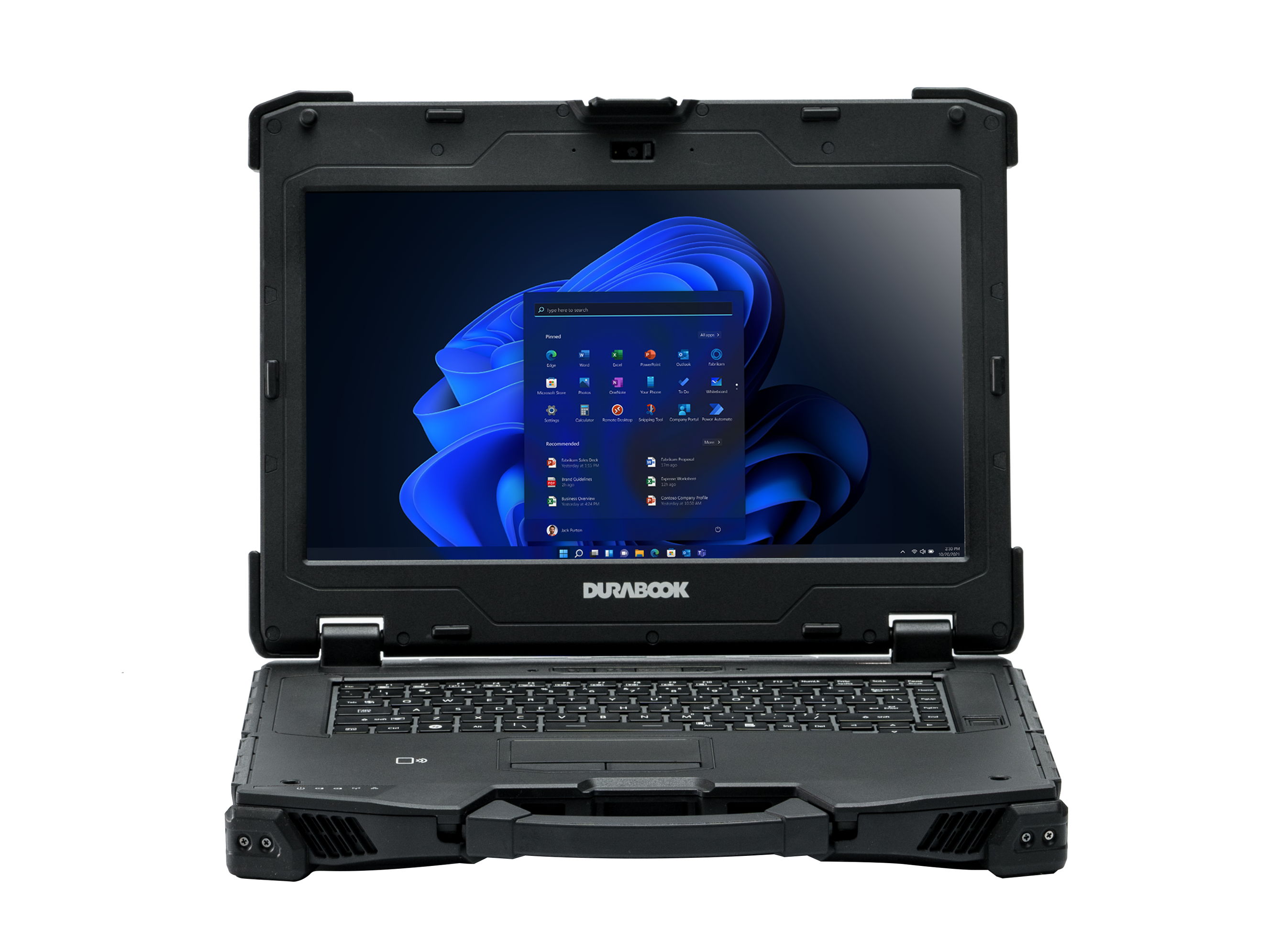 Combined with the latest 11th Generation Intel® Core™ processor and Iris® Xe graphics capabilities, the Z14I rugged laptop can handle data intensive tasks at speed. It has been built to withstand even the harshest of environments. Its IP65 rating, protecting against dust and water ingress, MIL-STD 810H certification and resistance up to six feet drop make the Z14I more rugged than other comparable devices on the market. The device has also been tested for explosive atmosphere, solar radiation, salt fog, and fungus resistance, which goes beyond testing standards compared to other rugged devices in its class.