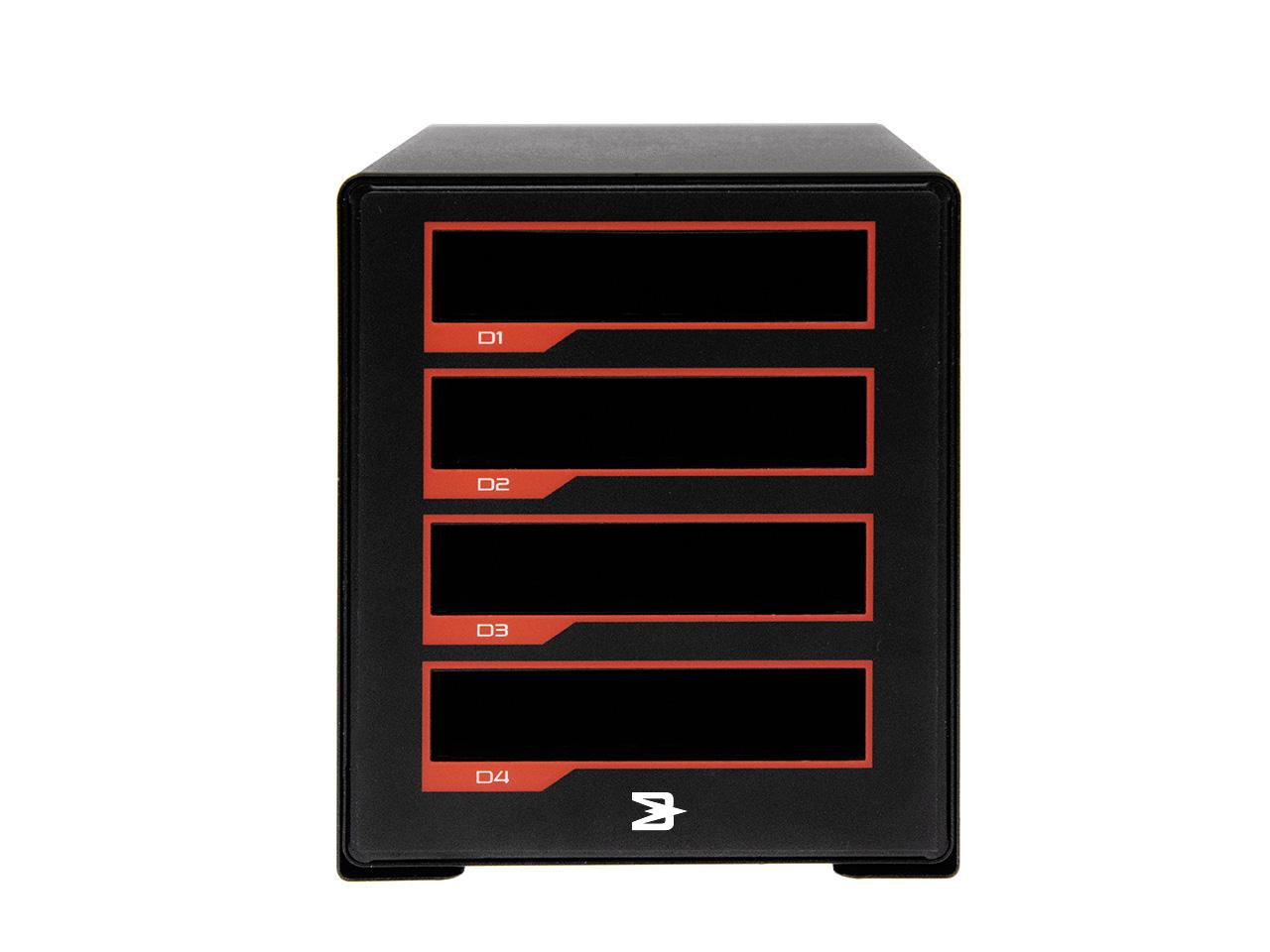 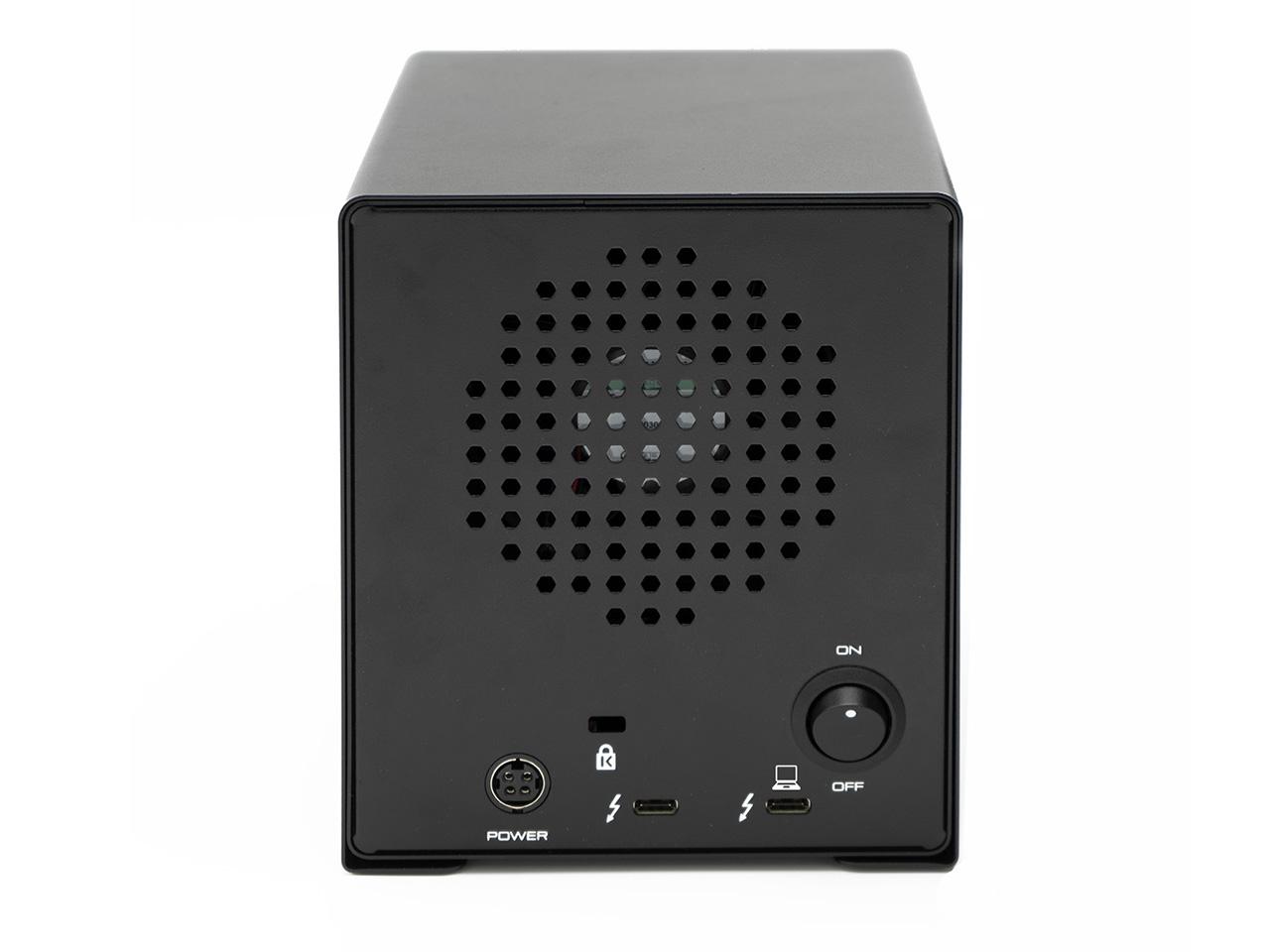 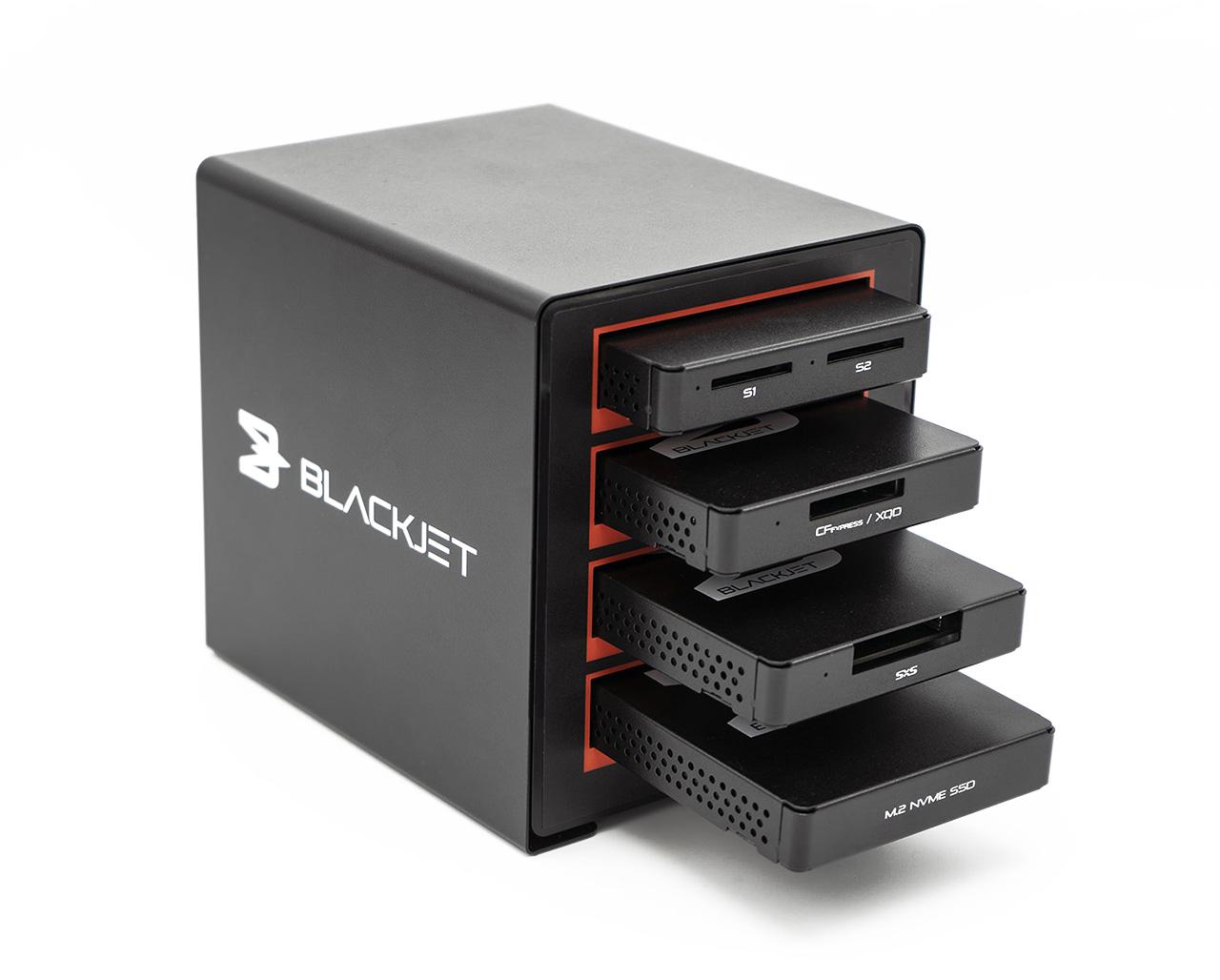 Blackjet TX-4DS Cinema Dock solution has four dock slots which supports a variety of media modules. The user can customize their workflow depending on the type of media used. These media modules will support CFast, XQD, SxS, SDXC, CFexpress, SSD, M.2 NVMe and many more in the future. TX-4DS utilizes the large bandwidth 2,750 MB/s of Thunderbolt™ 3, which allows you to ingest, edit and archive your creative content simultaneously at their maximum speeds.