For the broadcast industry, 4K video continues to be a strong focus, and NAB 2015 serves as a major platform for the launch of products that enable professional workflows at the highest level. Beyond higher resolutions, 4K content comes with serious implications for the professionals creating it – from the way it is viewed in production to the strategies used to handle the immense amounts of data generated. Thunderbolt™ solutions, and specifically products designed with Thunderbolt™ 2, provide a great way for users to get the most out of their 4K workflows. From powerful workstations, blazing fast storage drives, and flexible docking and display solutions, a Thunderbolt 2 solution exists for any type of 4K workflow a user wishes to build. From a display perspective, LG Electronics has been a leader in Thunderbolt displays, now shipping a line-up of five displays that include Thunderbolt 2, that have been very well-received within the industry. And at NAB 2015, LG has outdone itself yet again, by introducing the LG 31MU97Z, the first 4K display equipped with Thunderbolt 2 ports: 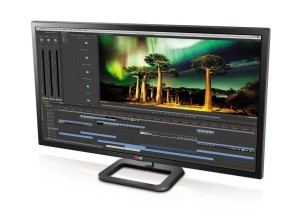 One of the attractive features of Thunderbolt 2 is the ability to transfer and display raw 4K video at the same time. Previously, to display 4K content one would need to connect a Thunderbolt cable through an adapter or Thunderbolt 2 dock with a DisplayPort or HDMI connection. By utilizing one of its two Thunderbolt 2 ports, the LG 31MU97Z represents the first time a 4K display can be connected directly to a production workflow with Thunderbolt. And the specs are amazing, with a 4K resolution of 4096×2160 and a 17:9 aspect ratio, all packed in a large 31” IPS display. Two of these monitors are in action within demos at the booth with Thunderbolt at NAB 2015 (Booth #SU621).

“For LG Electronics, Thunderbolt is a key feature across many of our display products, especially those targeted at the content creation industry,” said In-kyu Lee, Sr. Vice President and head of the TV and Monitor Division at LG Electronics Home Entertainment Company. “With the 31MU97Z, we are pleased to introduce the first 4K display with Thunderbolt 2. The 31MU97 is a truly a no-compromise display that offers the best viewing and performance for any 4K video workflow environment.”

Another exciting development at NAB 2015 is the introduction of the first Thunderbolt NAS product from QNAP. Network Attached Storage, or NAS for short, represents an entirely new product category within the Thunderbolt ecosystem. By introducing the first NAS product equipped with Thunderbolt 2, QNAP now offers the best of both worlds – accessibility when you need it, but at bandwidth rates best able to support 4K data transfers. And because the QNAP Thunderbolt solution comes with dual Thunderbolt 2 ports, users get a 10GbE connection essentially for free. 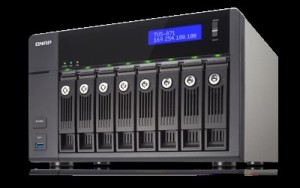 Thunderbolt storage continues to innovate, and bus-powered PCI SSD products are on the horizon

A number of new storage products are being announced or demonstrated at this year’s NAB show, starting with Seagate’s upgraded LaCie Rugged Thunderbolt, complete with a 1TB SSD that follows their recently launched LaCie Rugged RAID, with 4TB of RAID 0/1 flexibility for speed or security. Promise is announcing the Pegasus2 R2+, a compact 2-bay version within their popular Pegusus2 line with a third slot that can be fitted with a SD/Compact Flash card reader, an SSD, or an additional hard drive. Additionally card readers to hit the market at NAB were the Lexar Professional Workflow CR2, which comes with a Thunderbolt port for direct connection and the Sony SBAC-UT100, an SxS card reader with dual Thunderbolt 2 ports. 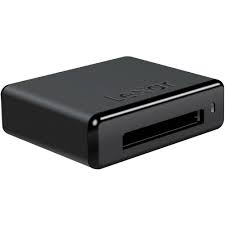 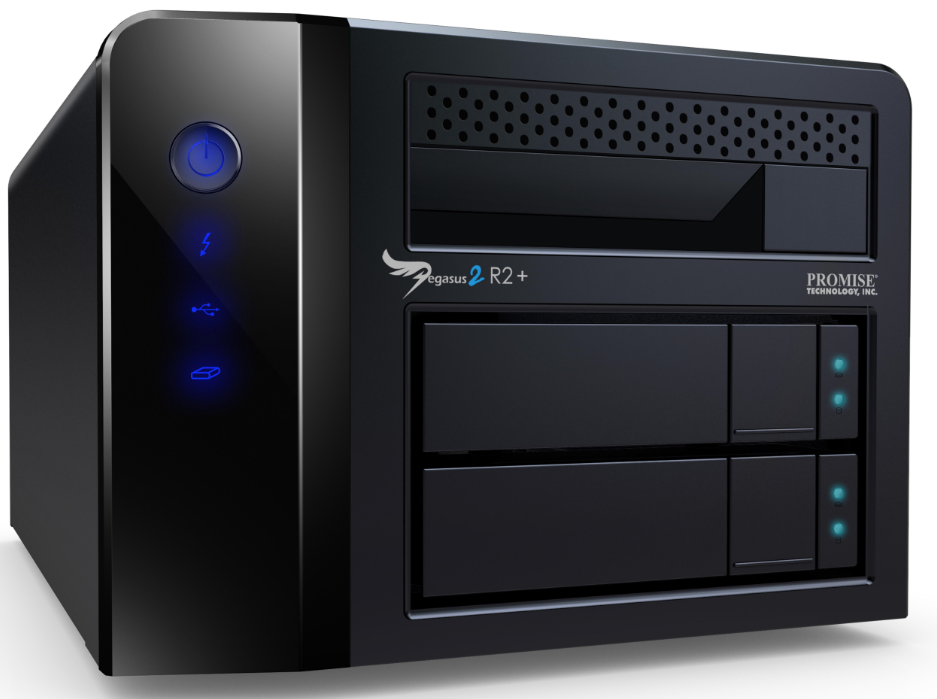 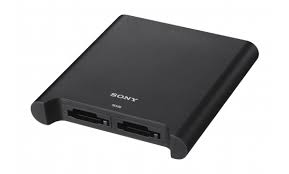 Other recent Thunderbolt news around NAB 2015

The first Thunderbolt mobile workstation from Dell made an appearance at NAB 2015, with the M3800, featuring Thunderbolt 2. Complete with a 4K screen and a quad-core i7 processor, it’s easy to see why the M3800 is becoming a popular choice for anyone creating or editing high-resolution content.

“On our lightning fast delivery schedules at the SNL film unit, we embrace any technology that will help us move faster.  The introduction of Thunderbolt into our workflow has allowed us to move our data 12 times faster than before, which makes a huge difference.  Thunderbolt buys us more time in post, which allows us to accomplish MORE in the same time frame.  Lots of people say ‘every second counts,’ but in our case, it’s literally down to the last second every Saturday night at 11:30pm.”