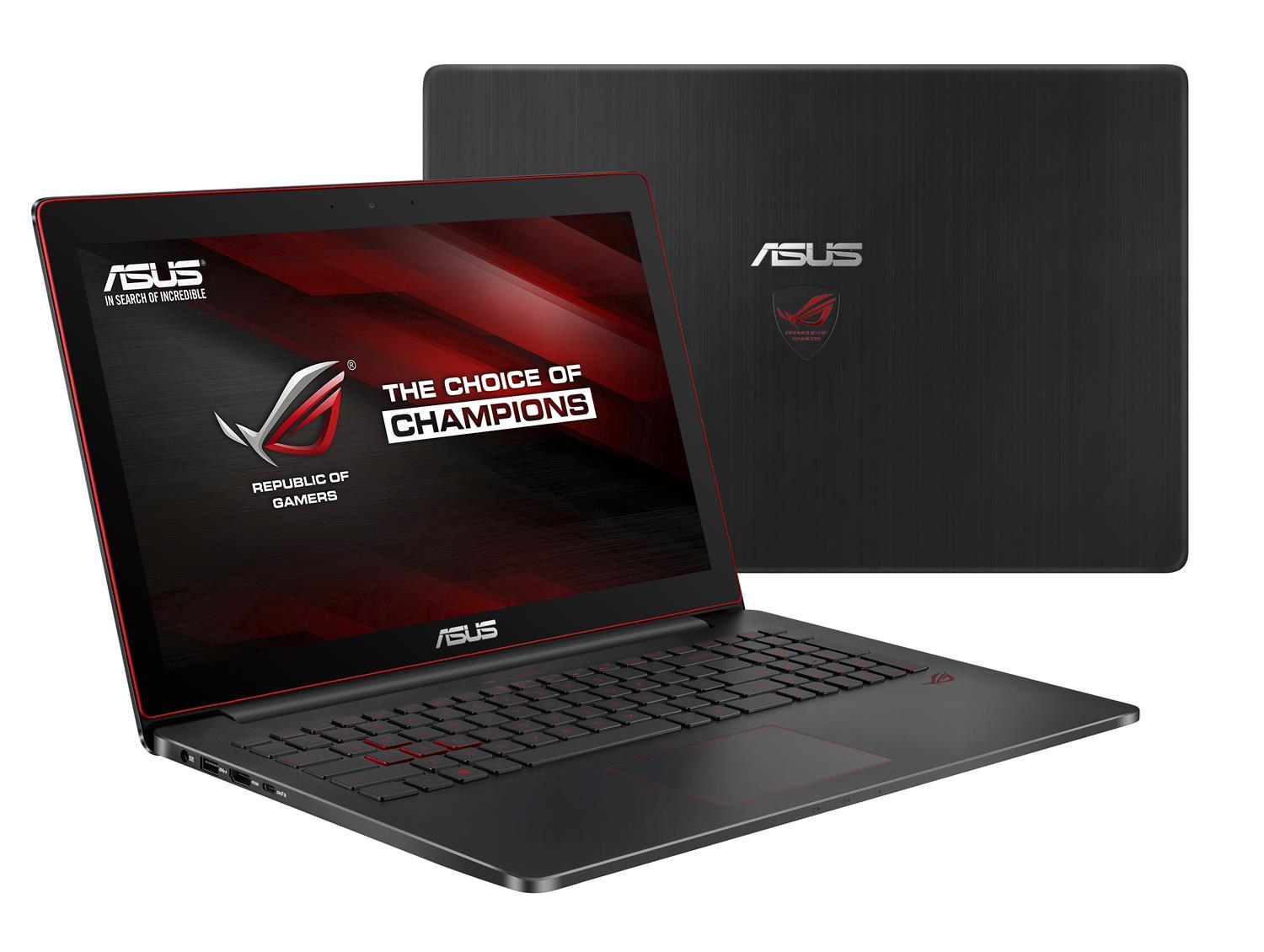 ASUS Republic of Gamers G501 gives you the power for gaming on-the-go. Inside and out, this ultraportable is infused with ROG DNA – boasting an ultra-thin and light design, powerful Intel® Core™ processor and NVIDIA® GeForce® GTX™ 900 series graphics, 4K/UHD visuals and the upgraded Hyper Cool technology. ROG G501VW is geared for battle wherever you are.